Love letters to Europe from writers in Scotland are being projected onto six buildings across Edinburgh as part of the city’s Hogmanay celebrations.

The Messages from the Skies illuminations feature work from six Scottish or Scotland-based authors, poets and playwrights beamed onto landmarks each night.

Developed in partnership with the Edinburgh International Book Festival and Edinburgh UNESCO City of Literature, the buildings will be lit up by the love letters from dusk until 10pm every day until January 25, 2019. 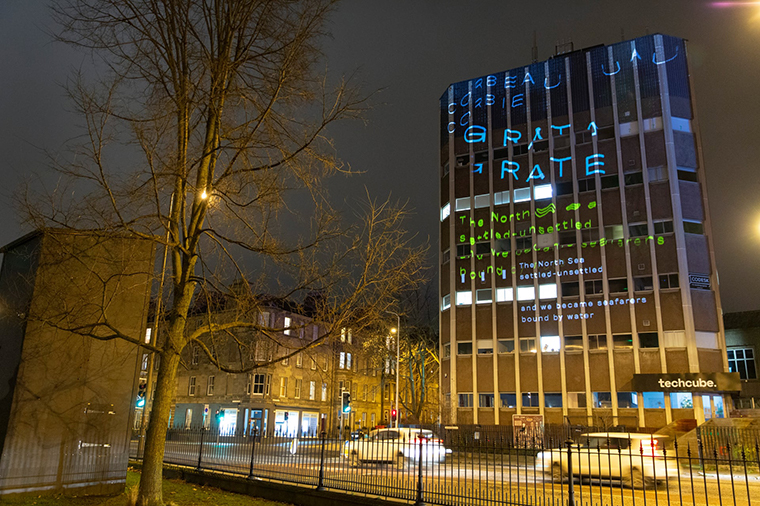 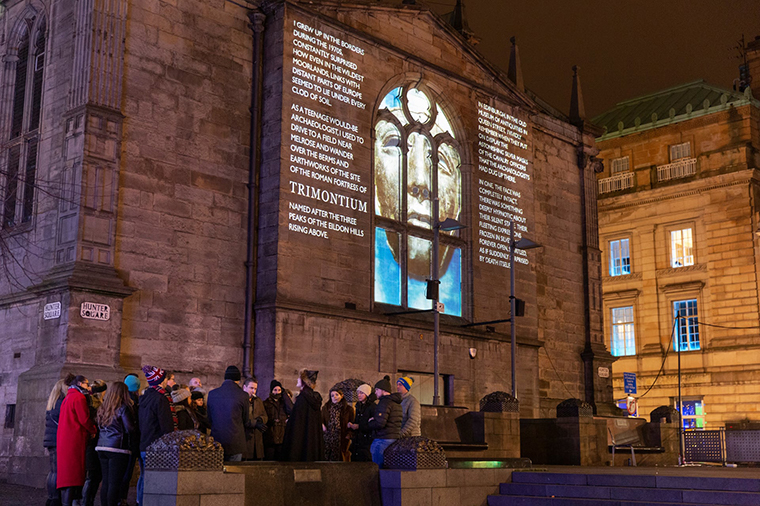 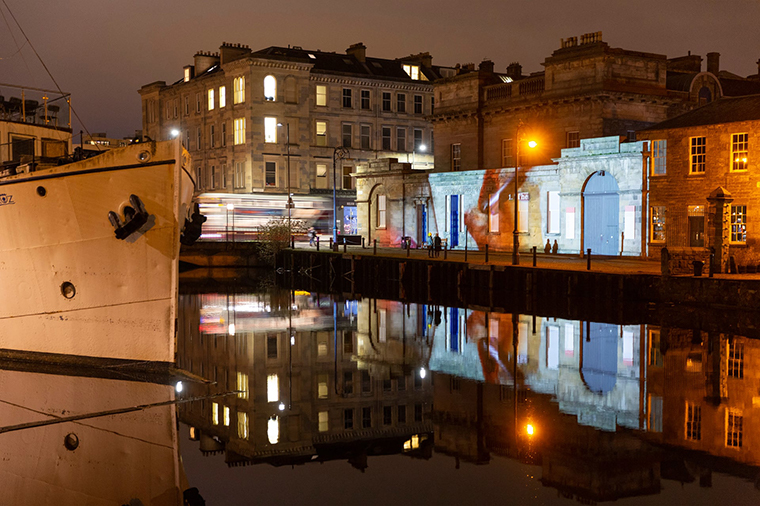 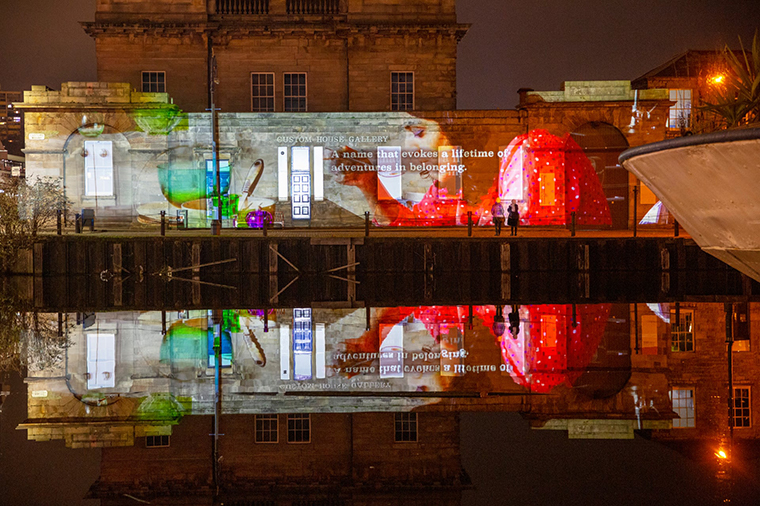 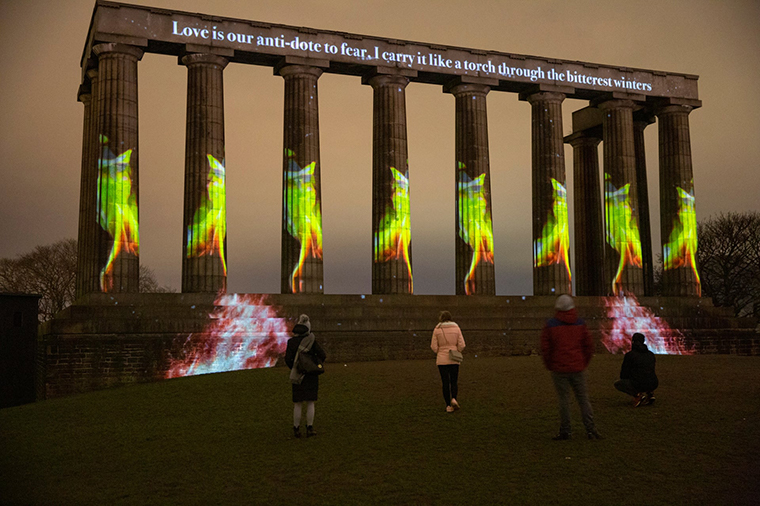