blu Marble is a monumental, 20-foot, LED structure depicting a live stream of the Earth from space. Visible by day and night, blu Marble invites the public to consider their presence in a form and scale that was never experienced before. This contemplative work offers new perspective on our existence and hopes to help humanity make positive change. 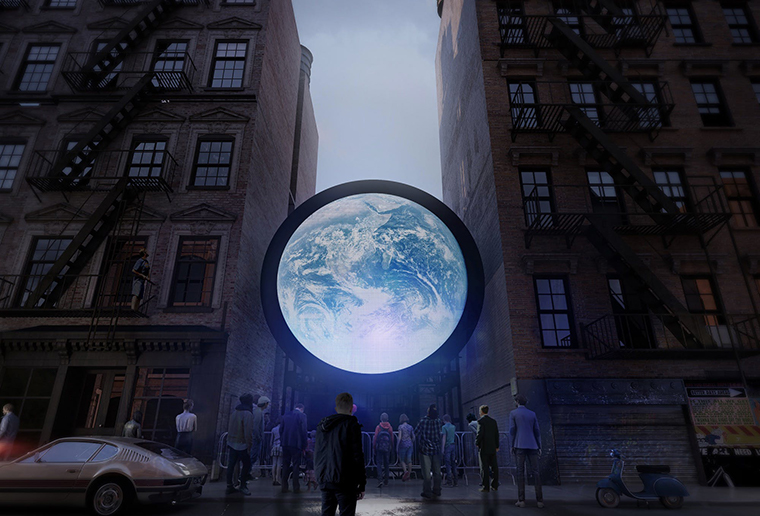 2019 celebrates the 50th anniversary of the first person walking on the moon. This historical moment shifted the human perspective on limitation and possibility. Three years later, as Apollo 17 was on its last lunar mission, the crew took the renowned picture “Blue Marble” showing the first image of the Earth from space. 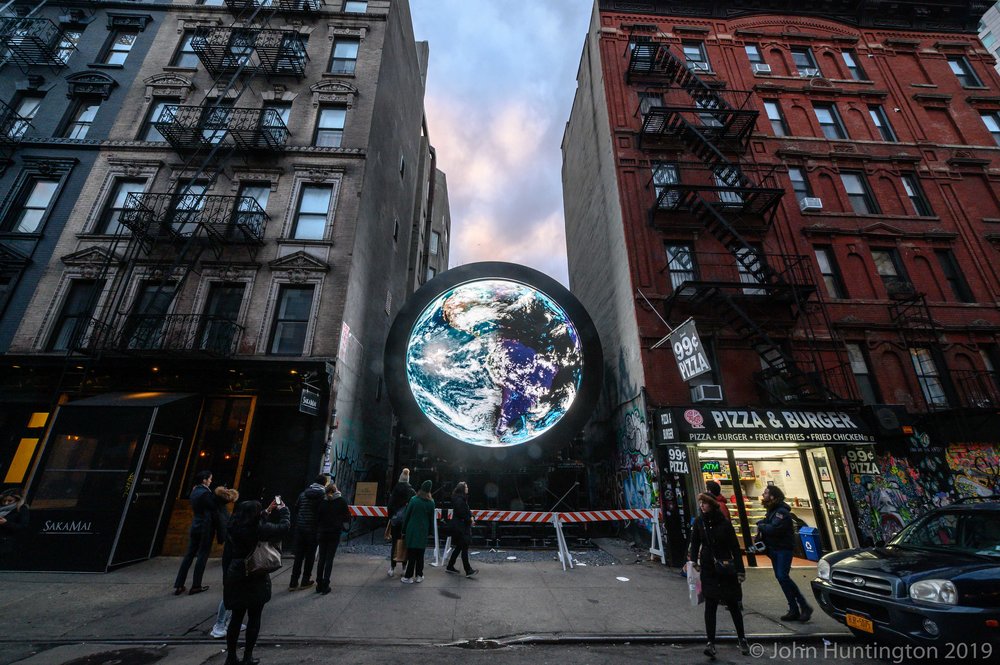 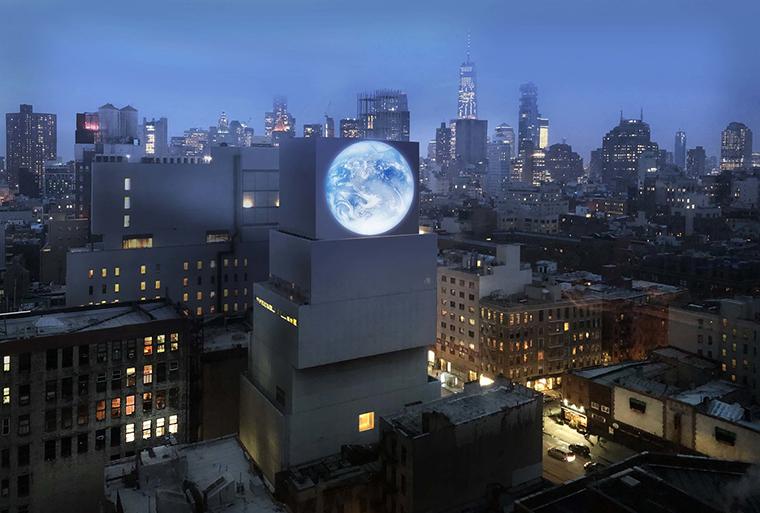