Researchers in the US create detailed objects using video images and light-sensitive polymer.

To print an object, the scientists start with a 3D representation either from a scan or a drawing on a computer. This is converted into a sequence of video images that show what the object looks like from different angles.

A projector then beams the images one after another on to the rotating container filled with thick, light-sensitive polymer. The images change thousands of times during a single revolution. 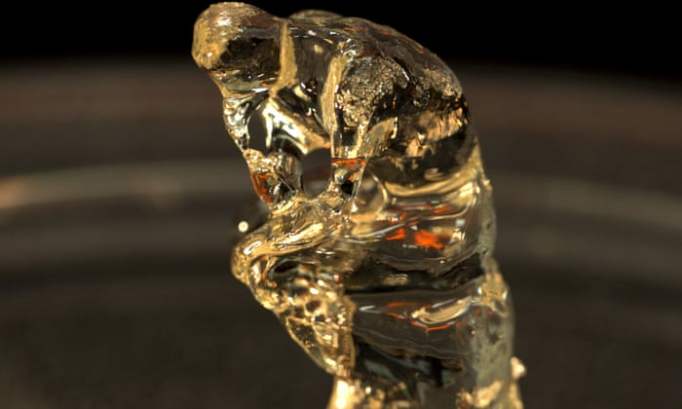 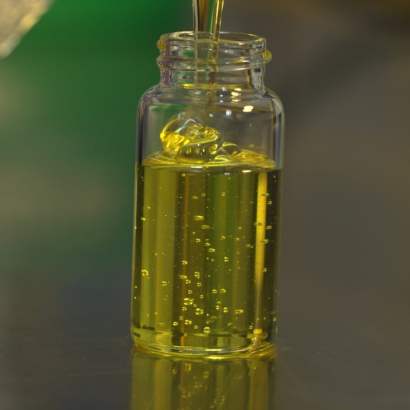 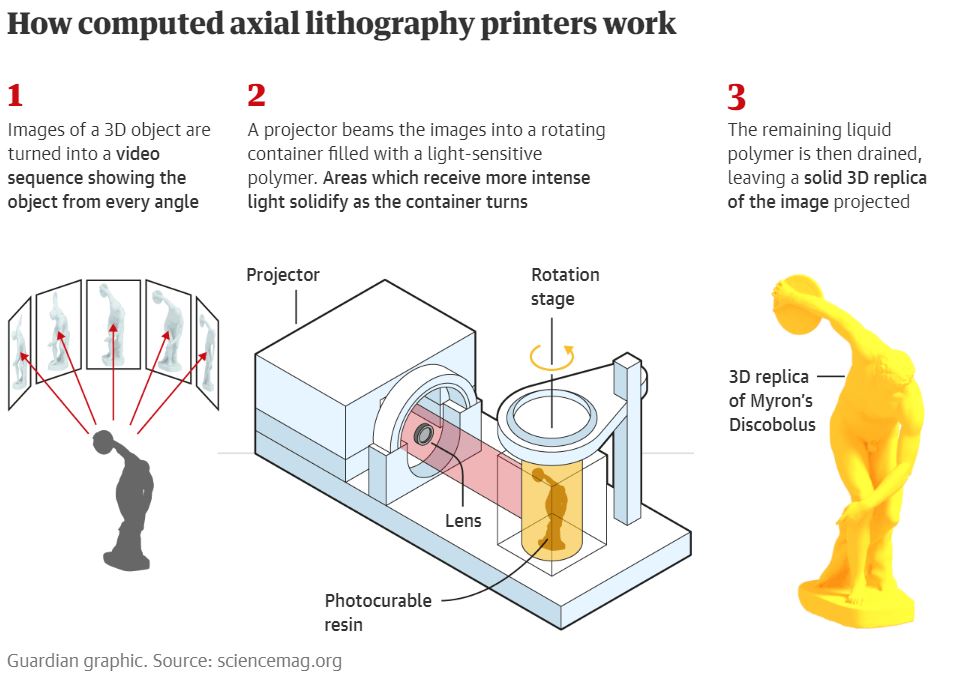