Metiseko’s French founders had created a strong “Made in Vietnam” identity’, which are upscale & cosmopolitan quality clothing, accessories and homeware.

Initially established in Hoi An, noted since 1999 as a UNESCO World Heritage Site, Metiseko had undertaken the openings in several other stores  in Saigon and Hanoi.

Metiseko concept stores have been carefully thought and designed in accordance with the local architecture houses of Hoi An,  and valorize its high fashion creations.

In cooperation with the founders, we had designed the light to reveal the Hoi An house architecture & soul, details, and to highlight the beauty of fabrics. 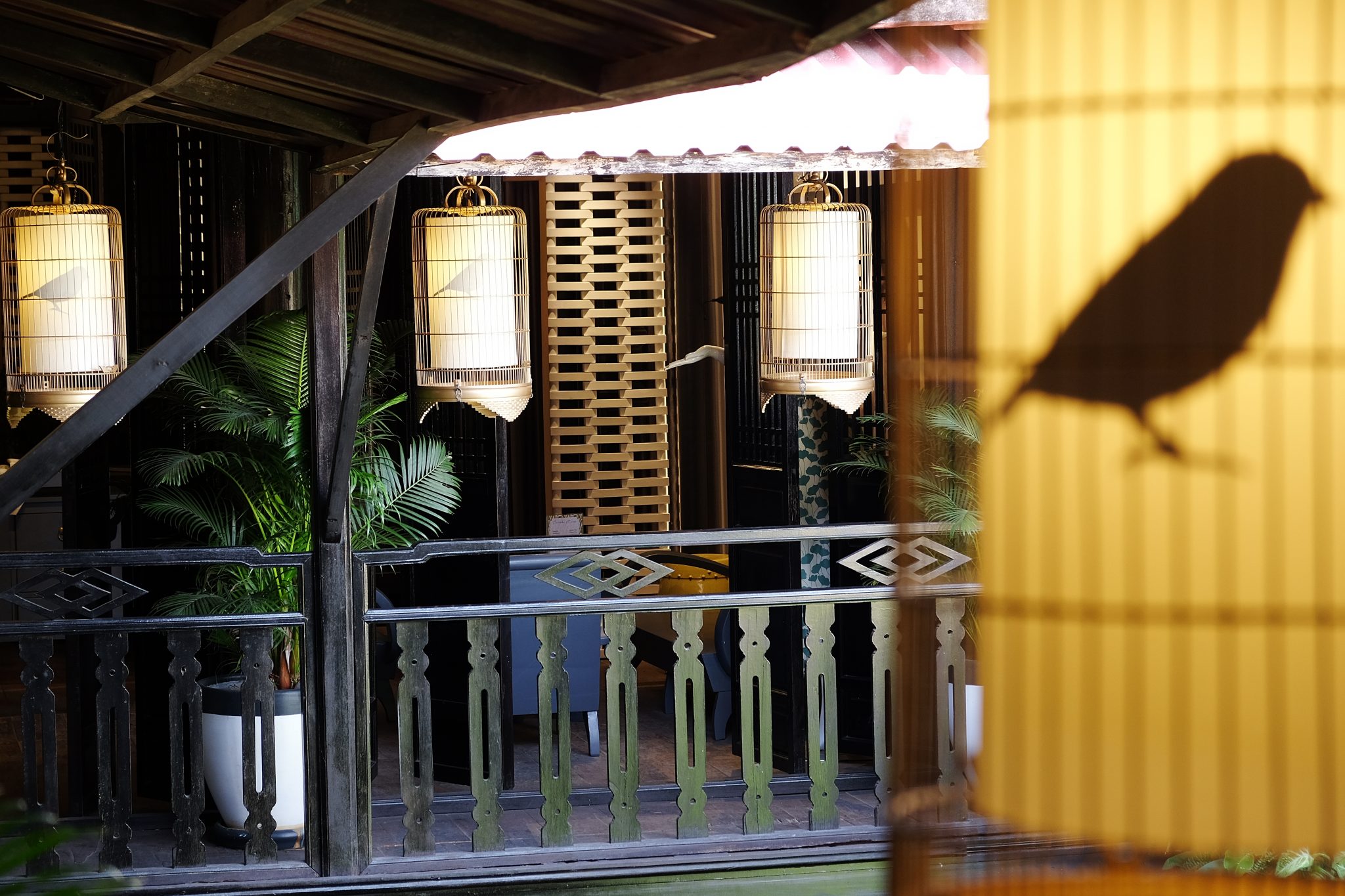 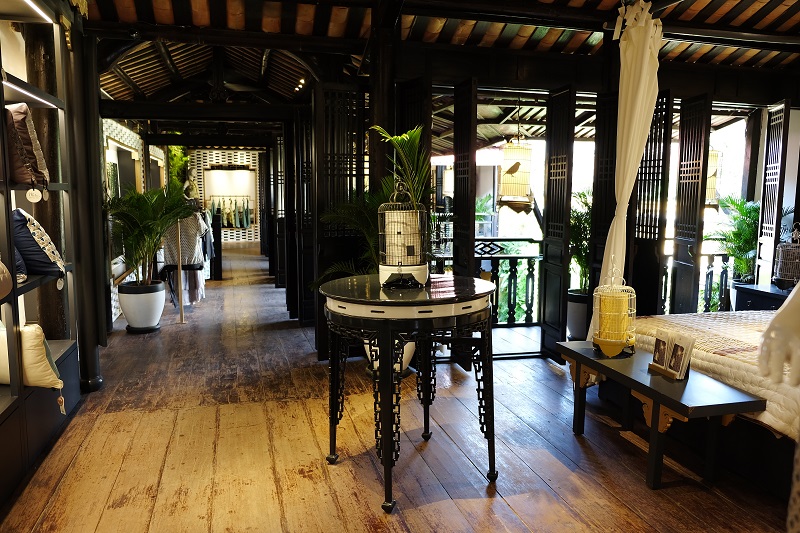 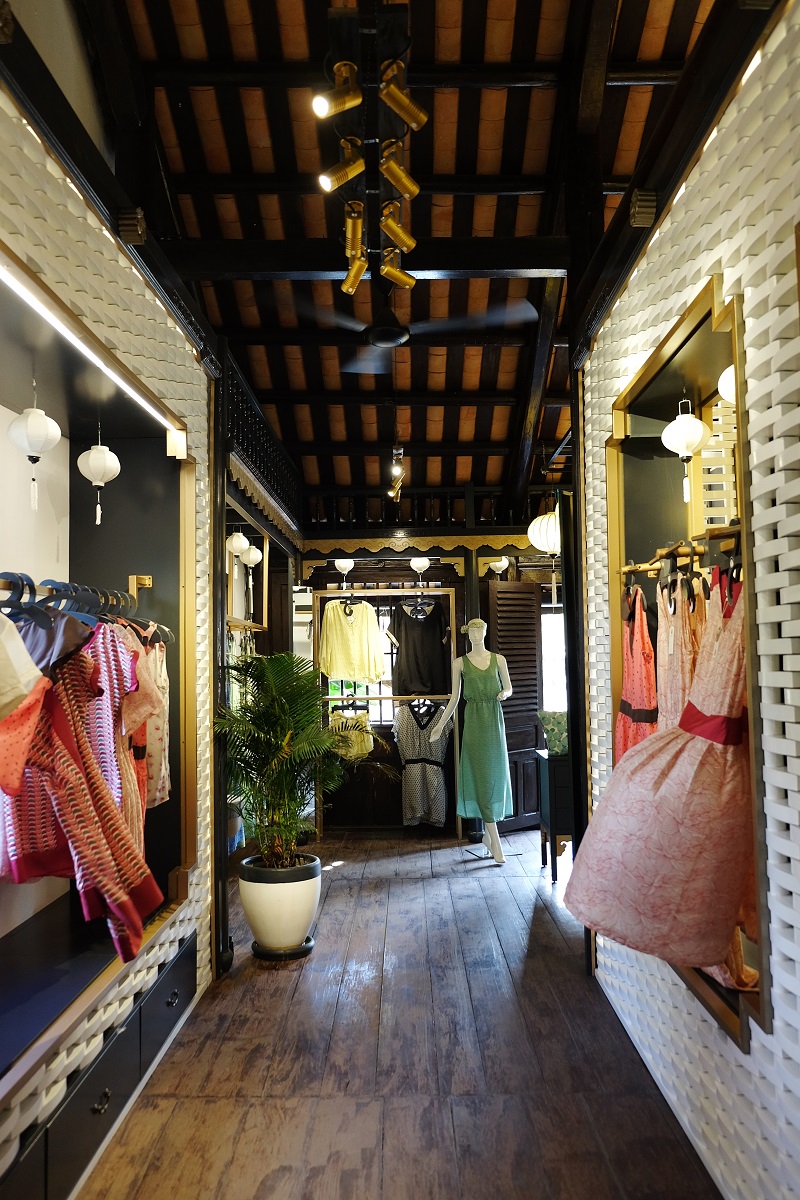 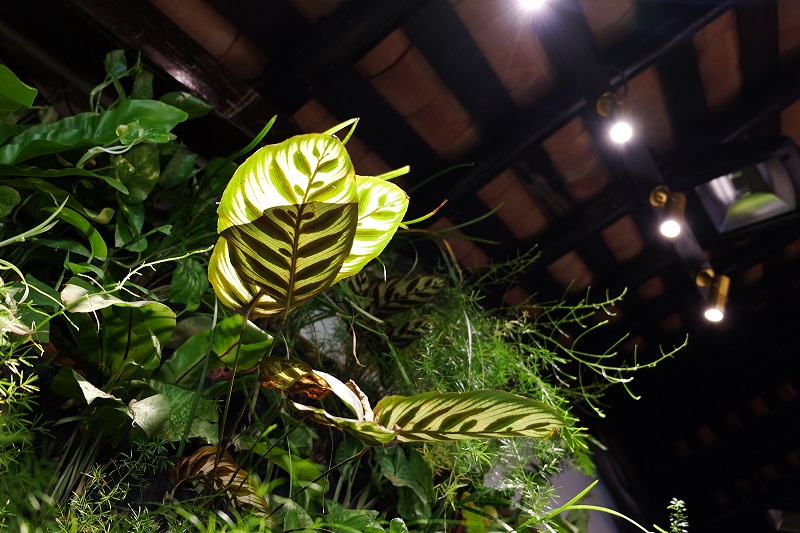