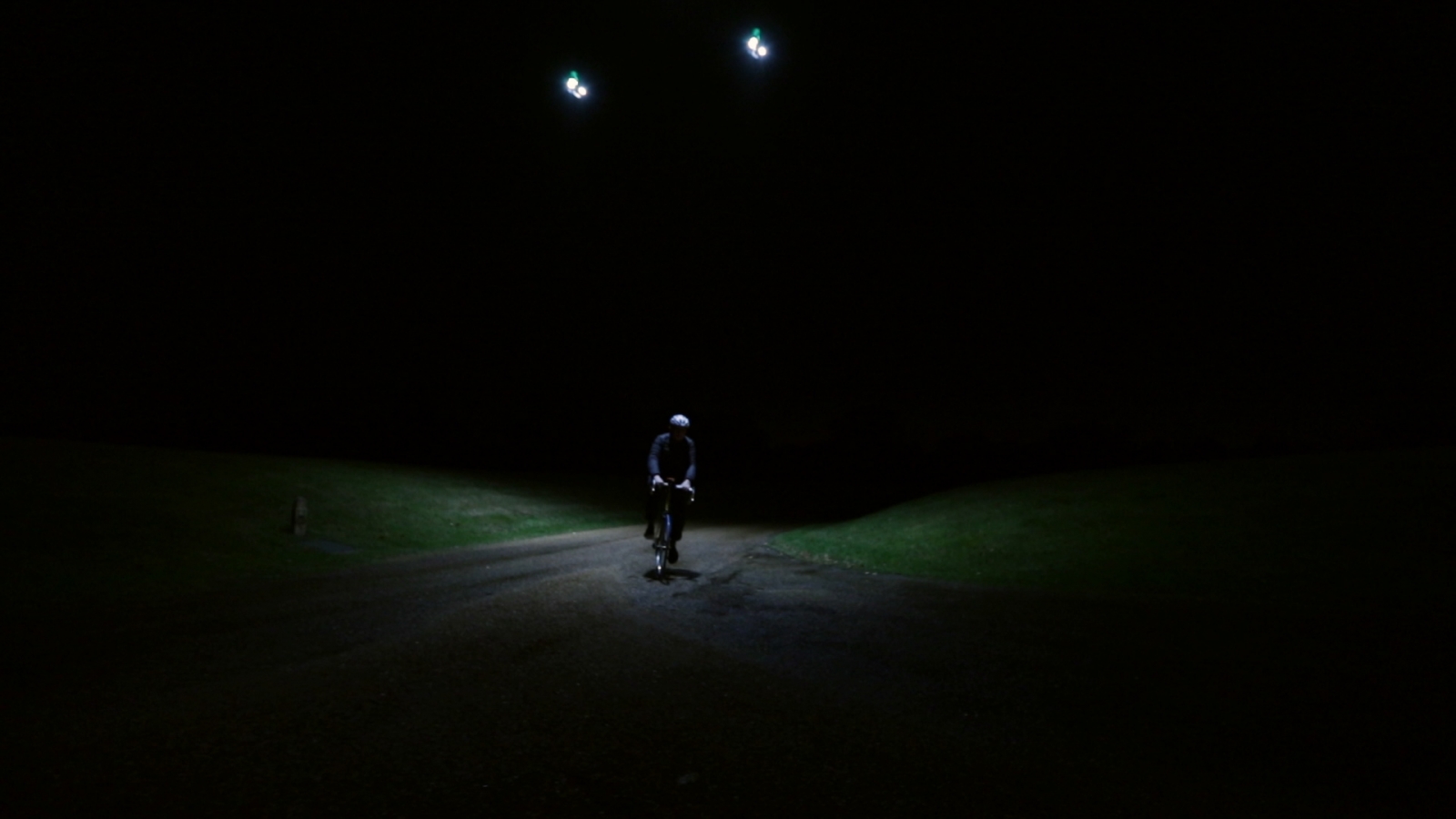 Fleetlights was dreamt up by UK insurer Direct Line, as a way to make people feel safer and to potentially save lives in unlit areas. 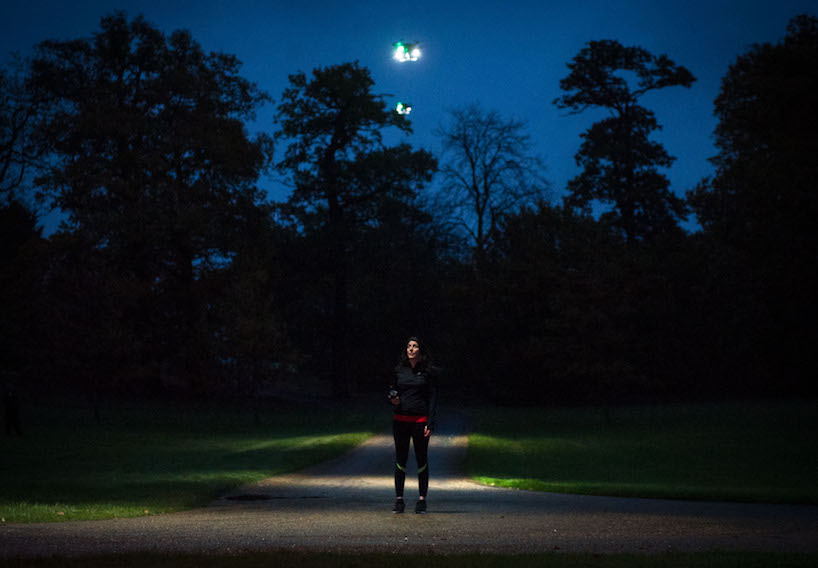 As per the company’s vision, a user would send a request from their smartphone, which would be relayed to local Fleet Control center. Here, an operator would assign the requisite available drones to the request and dispatch them to the user’s location. Once the user no longer needed the lighting, they could use the app to indicate as much and have the drones return to Fleet Control. 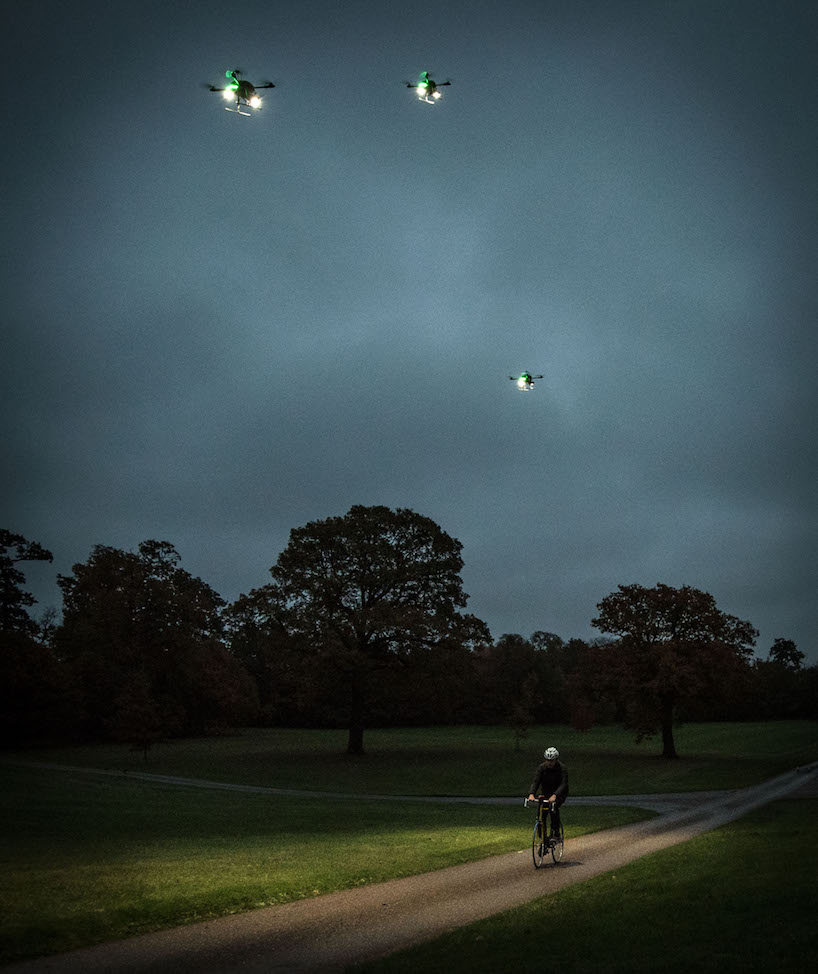 Fleetlights is in reality a branding exercise that isn’t planned for development as a commercial venture by Direct Line.