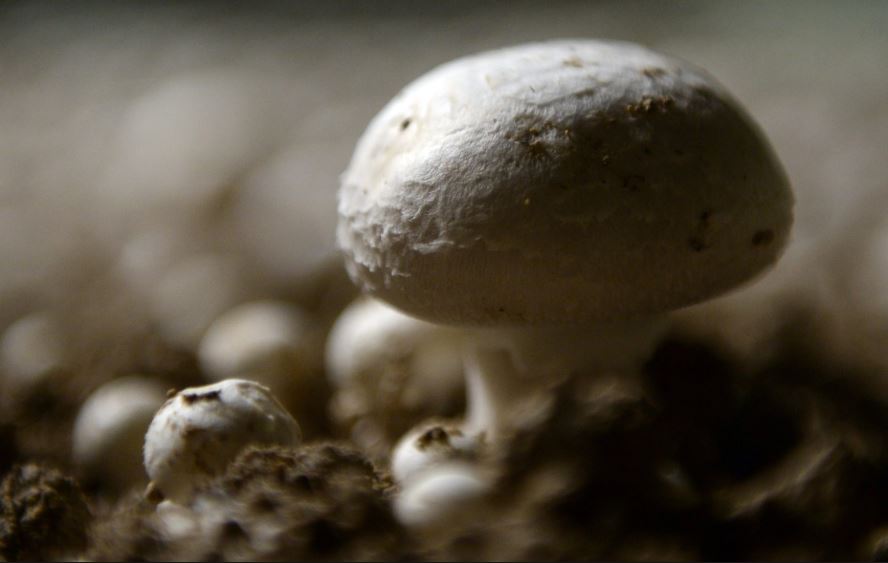 Ordinary white button mushrooms have been transformed into ‘bionic’ fungi capable of producing eco-friendly electricity with a little help from some bacteria and nanotechnology.

Researchers at the Stevens Institute of Technology, New Jersey have added cyanobacteria (commonly known as blue-green bacteria) and graphene nanoribbons to the cap of the mushrooms to generate and collect electricity.

When light was shone on a ‘bionic mushroom’, the mushroom absorbs sunlight via its cyanobacteria and turn it into energy via photosynthesis. The electricity is collected by the nanoribbons, which can be extracted later on.

According to the Stevens researchers, the bionic mushroom demonstrates how to take advantage of the natural processes of cells. Even if the cells originated from different sources, the right combination could produce useful effects such as solar energy.

As part of the study, published in the journal Nano Letters, the scientists found the more densely packed the bacteria, the more electricity they produce. And they believe an array of these bionic mushrooms, could generate enough electricity to light up an LED.