Lighting has come a long way to get to where it is today. Take a look at how lighting has been developed and evolved during the past decades.

Gas lighting was first used around the end of the 18th century. Early lamps were fueled by several different gases including methane and ethylene. Through most of the 19th century, gas made from coal was the standard.

Kerosene lamps date back to the 9th century, but the first modern kerosene lamp was constructed in 1853 in Poland. These lamps were widely used in rural America in the 1930s.

The arc lamp concept was demonstrated in the early 19th century, but the technology didn’t really catch on until the 1880s. Arc lamps consist of two electrodes separated by a gas such as neon, argon or xenon, which is ionized or ignited by an electric charge.

Limelight, typically used in theaters in the 19th century, is created by directing an oxyhydrogen flame at a cylinder of calcium oxide, or lime. Though limelight has been replaced by modern electric lighting, the phrase “in the limelight” lives on.

Among Thomas Edison’s most influential inventions is the in 1879. Edison, shown here around 1911, had a total of 1,093 patents in the United States alone. He also held patents in several European countries. By the time he died, he had improved the life of the light bulb from around 40 hours to 1,200 hours using a filament made from bamboo. 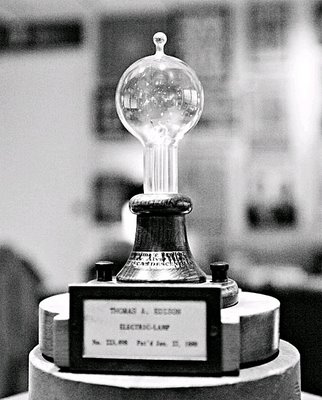 Neon lights work by applying an electric charge to a sealed tube of neon gas, which causes it to glow. Neon glows reddish-orange. Using other gases, such as argon or krypton, or mixing them with neon produces different colors. When neon signs were first introduced in the early 20th century, they were known as “liquid fire.” 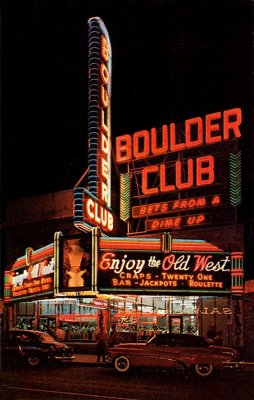 Fluorescent lamps are filled with mercury vapor, which produces light when an electric current is passed through it. The mercury atoms are excited, causing them to emit ultraviolet light, which in turn causes a phosphorescent coating on the tube to fluoresce. Both Thomas Edison and Nikola Tesla experimented with fluorescent lighting in the 1890s. By the middle of the 20th century, fluorescent lights became more common than incandescent lights in the United States. 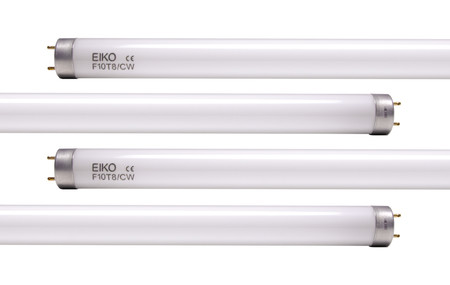 The word laser is an acronym for “light amplification by stimulated emission of radiation.” A successor to the maser, which amplified microwave radiation rather than visible light, the first working laser was built in 1960 after Bell Labs developed the technology. 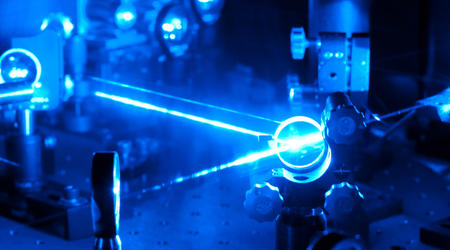 Light-emitting diodes, or LEDs, seem to be everywhere these days, from flashlights, to signs, to electronic graffiti. But they were not always the life of the party. The first LED was created in the 1920s in Russia when Oleg Vladimirovich Losev noticed that radio diodes emitted light under a current, but his discovery sat for decades without much notice. In 1962 Nick Holonyak Jr., an employee of General Electric created the first practical LED. The lights quickly became the standard for indicator lights in electronics, and as the technology advanced, they became useful light sources. Losev died of hunger in 1942 during the blockade of Leningrad, unaware of the modern sensation that would stem from his invention 60 years later. 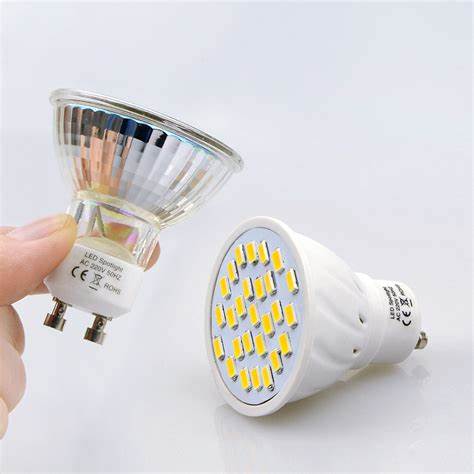