As dusk approaches, roadside vending machines light up in cities and in the outskirts.
The vending machines downtown or in the wilderness, placed to stand in solitude, are an image of loneliness. They work tirelessly, whether it is day or night. But once their sales drop, they are taken away. If they do not glow and shine, they will stop existing. There might be something human about them.
― Statement by Eiji Ohashi

In Japan, there are over 5.5 million in the country — one for every 23 people, the highest ratio in the world. Vending machines now occupy an important part of the infrastructure. They also prove the safety of Japanese society in that these machines can be placed anywhere. 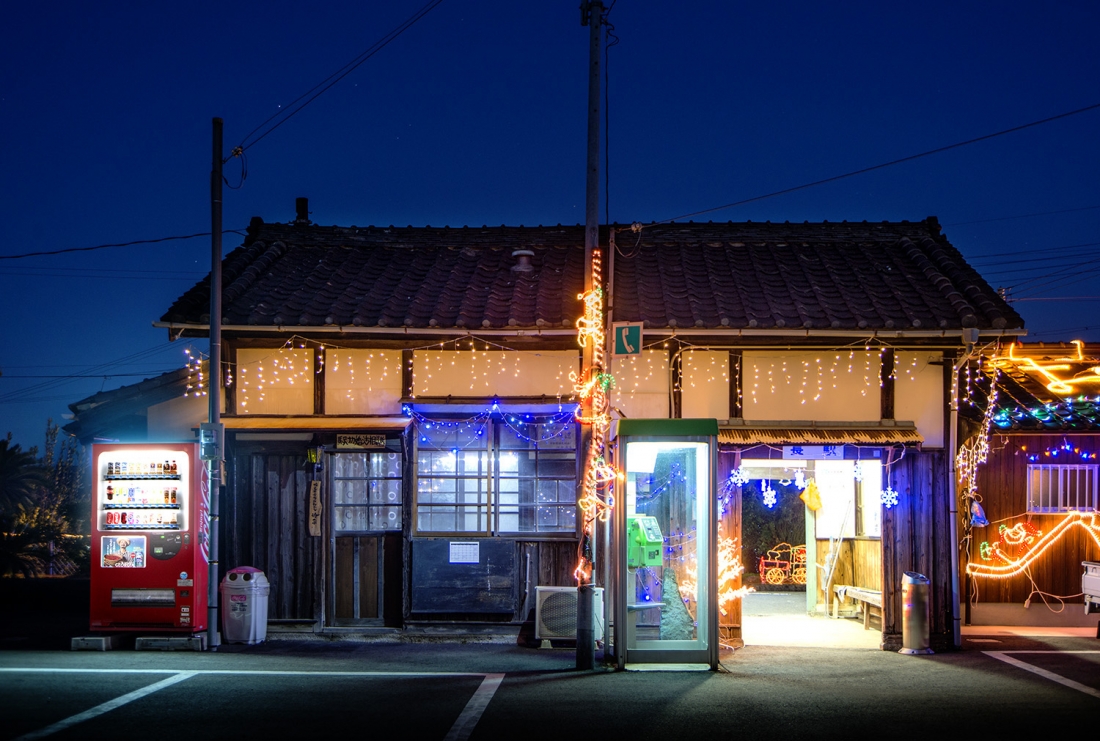 The vending machines are ubiquitous and almost always outdoors, making them immediately stand out to anyone visiting Japan. They sell nearly everything — including some rather peculiar items. Most are stocked with hot and cold drinks.

At night, rather than switching off, the machines come to life with vibrant colors and bright lights.

Hokkaido-born and based photographer Eiji Ohashi, has been photographing Roadside Lights – a typology of vending machines, across various cities and landscapes in Japan for years.

For Ohashi, the machines once served as beacons:

“I started this project nine years ago, when I noticed a shiny vending machine near my home as I was coming back from my night shift,” he said in an email interview. “At the time, I was living in a town in the north of Japan that would get hit by terrible blizzards during the winter months. I’d drive my car in (these) conditions and use the light of the vending machines to guide me.”

Traveling alone across the archipelago in search of such scenes, Ohashi has come to see the vending machine as emblematic of a Japanese pursuit of convenience that has gone a little too far, while also acknowledging that the widespread proliferation of the machines is a testament to how safe the country is. This ambiguity of sentiment is manifest in the work as well as the photographer’s explication of it. 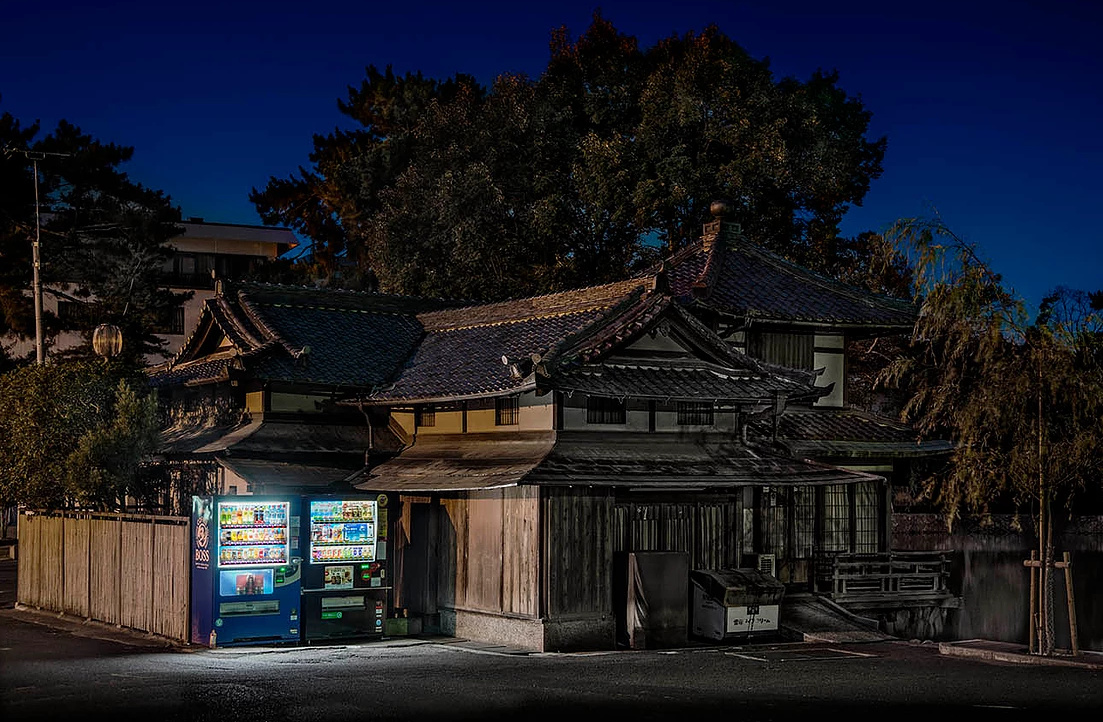 All images by Photographer @Eiji Ohashi