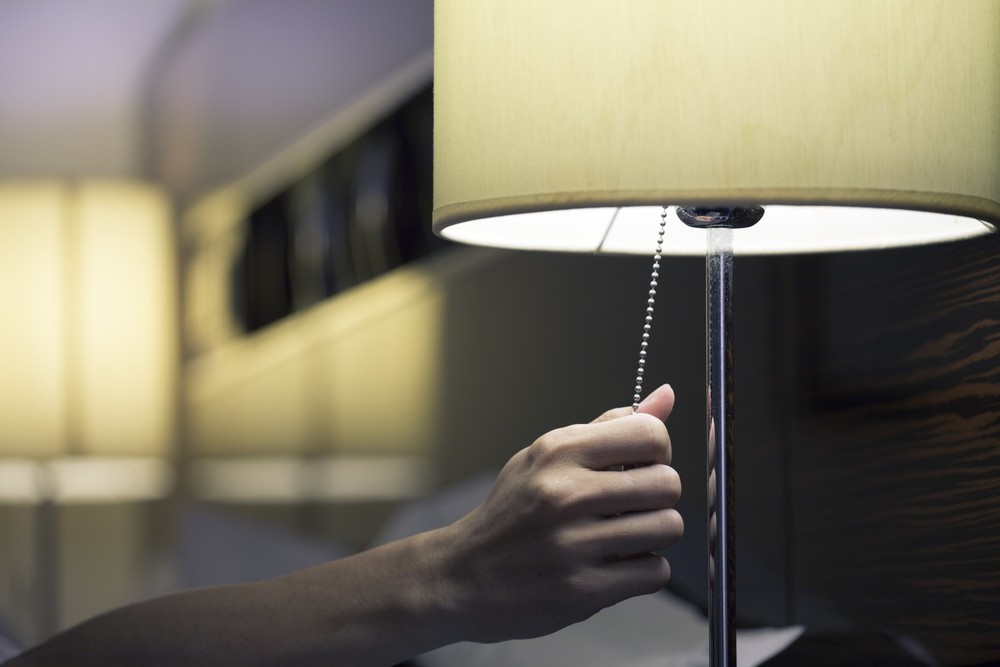 A new study finds that night exposure to artificial light such as the television may actually increase the risk for weight gain and obesity in women.

In a new study published in JAMA Internal Medicine, researchers observed nearly 44,000 women who were enrolled in the Sister Study group to see whether sleeping with artificial light at night (ALAN) can affect weight gain and obesity. None of the women had a history of cancer or cardiovascular disease at the time of the study, and none of them were shift workers, daytime sleepers, or pregnant.

Exposure to artificial light was self-reported, and it can be in different forms such as a nightlight or a television. They are categorized into no light, light outside the room, small nightlight in the room, and light or television in the room.

The women followed up for more than five years. 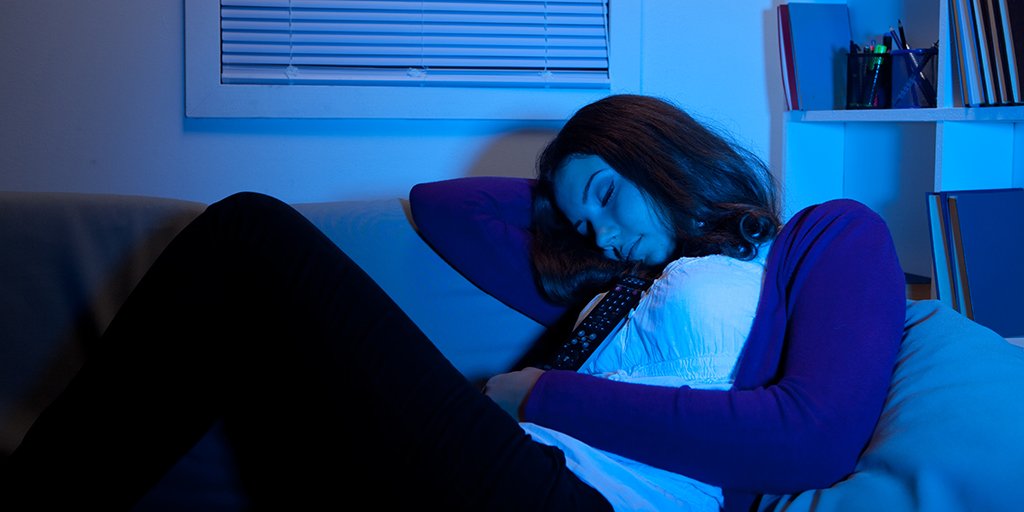 Interestingly, researchers found a positive association between exposure to any ALAN and higher prevalence of obesity at the study baseline and during the follow-up. Specifically, compared to no ALAN, sleeping with a television or nightlight in the room was associated with a 5 kilograms or more weight gain, as well as a 10 percent body mass index increase.

Simply put, the results suggest that any exposure to artificial light while sleeping at night may be a risk factor for weight gain and eventual overweight and obesity. 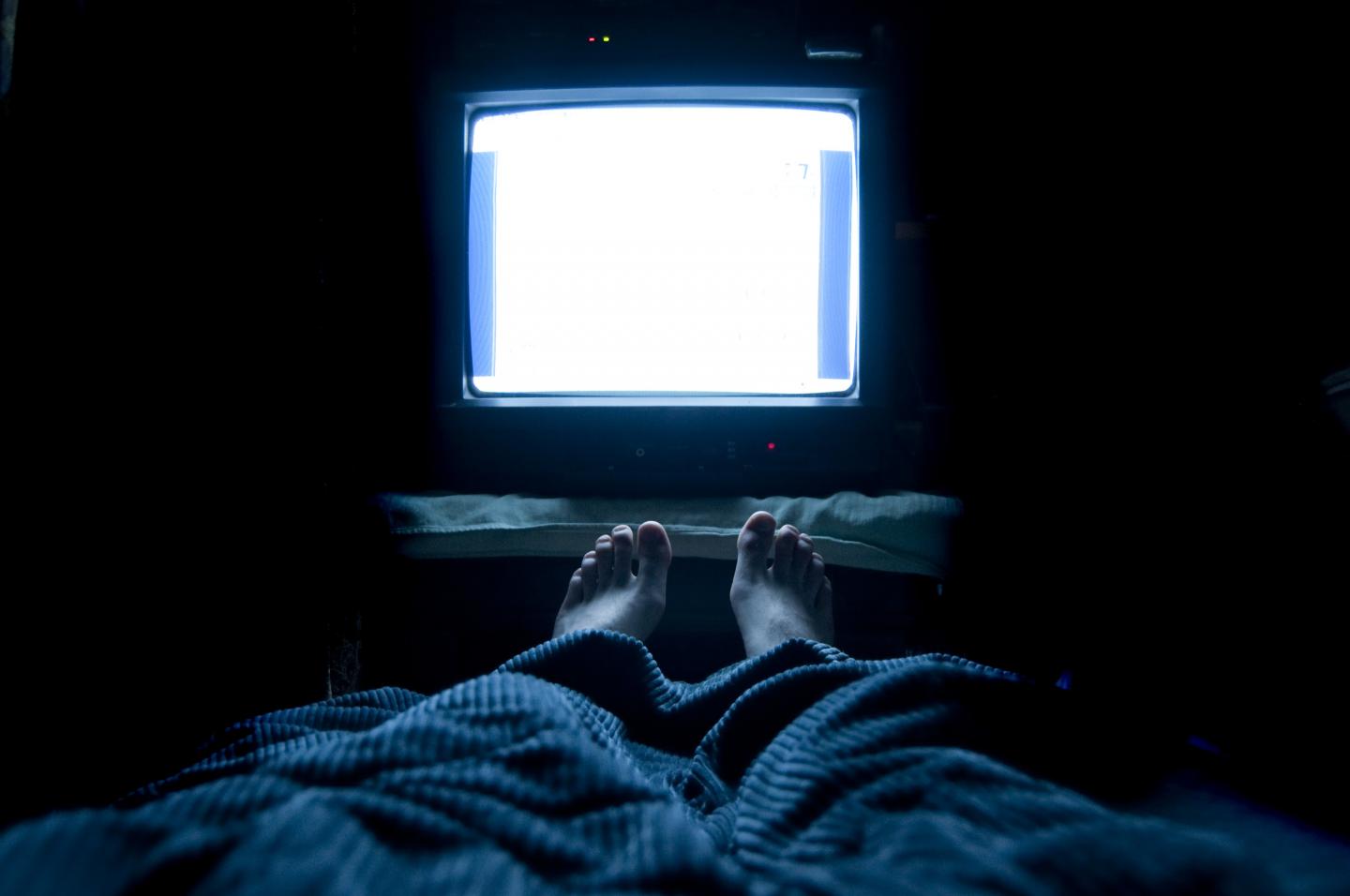 That said, researchers also note the possibility that the exposure to artificial light may also be an indicator of a socioeconomic disadvantage or unhealthy behaviors, things that also contribute to weight gain and obesity. As such, further studies are needed.

As for the current study, it does shed light on the factors that contribute to obesity, a condition that is already considered a pandemic, and it shows that perhaps sleeping with no artificial light on may be a useful intervention for preventing weight gain and obesity.