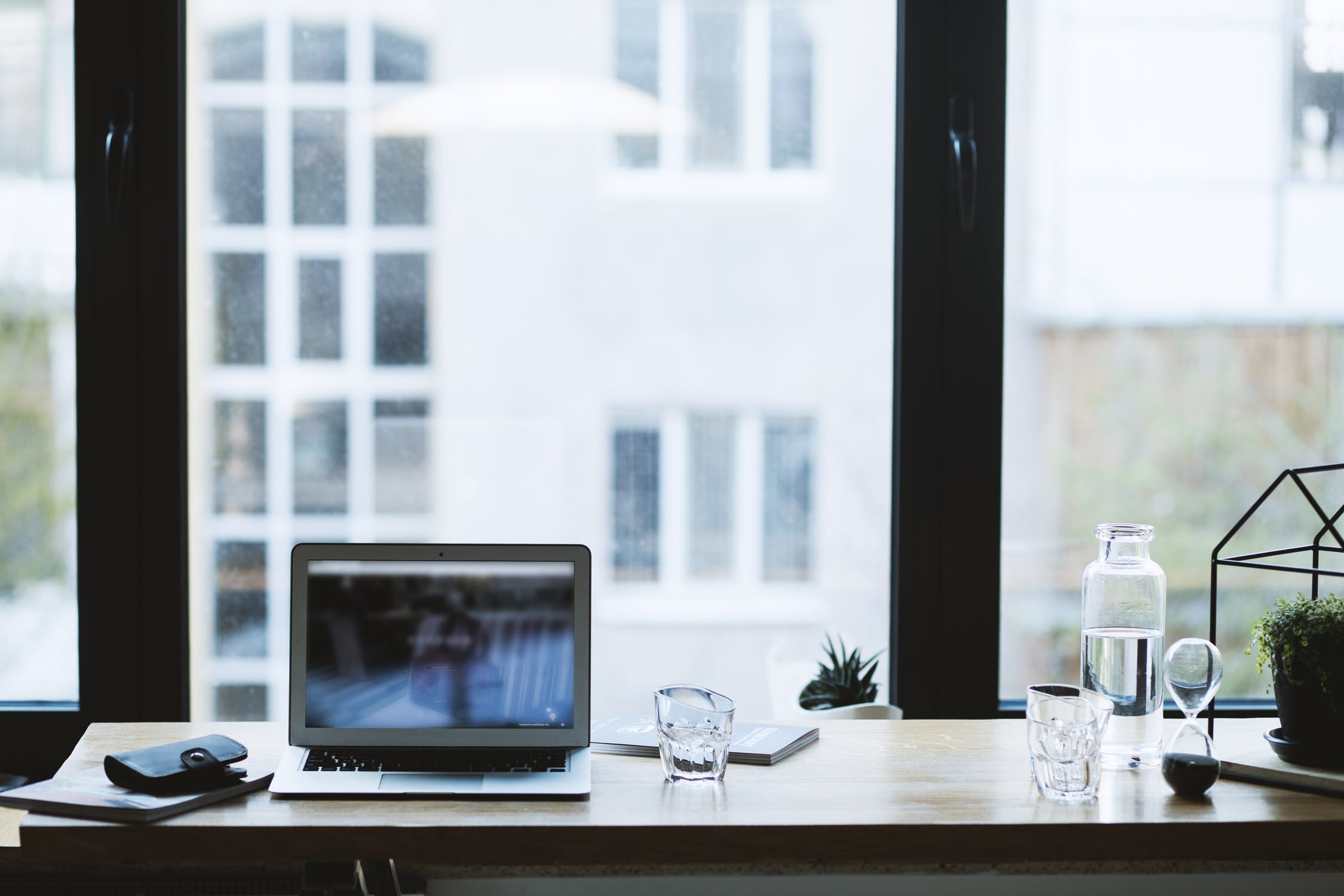 Poor lighting often gets overlooked in the workplace but as we talk about mental health and well-being at work, light has a role to play. Bad or poor lighting are more and more associated with a range of ill-health effects, both physical and mental such as eye strain, headaches, fatigue, stress and anxiety in more high-pressured work environments. 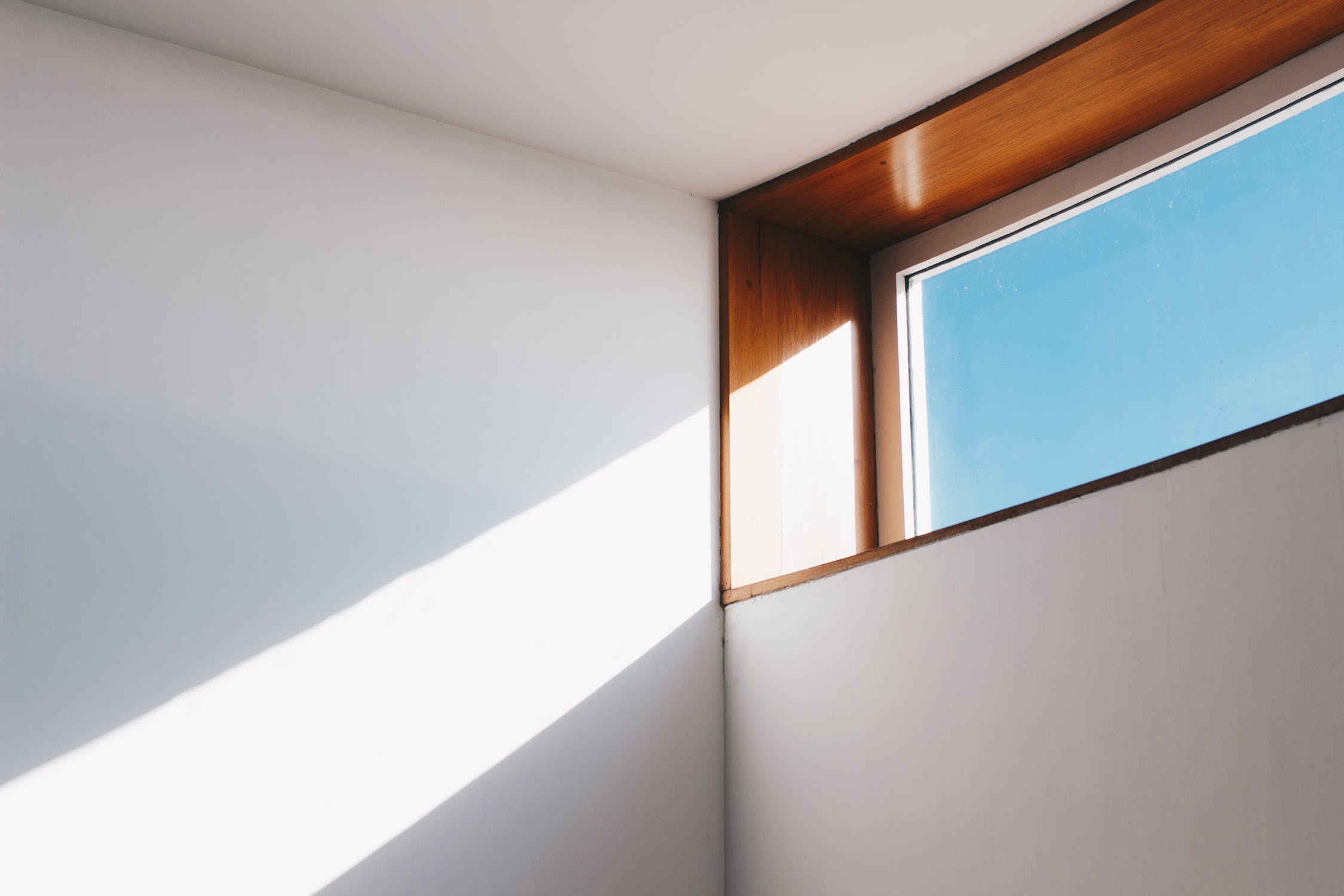 As we spend much of the day under artificial lighting, there is increasing evidence that the lack of natural sunlight has adverse effects on the body and the mind and can result in conditions such as seasonal affective disorder (SAD).

A number of studies have also confirmed that decreased sun exposure has been associated with a drop in serotonin levels, which can lead to major depression with a seasonal pattern.

As highlighted by Dr. Alexander Wunsch, a German physician and one of the world’s leading experts in photobiology:

“Sunlight induces coordinated endocrine adaptation effects. It affects sympathetic and parasympathetic activity, and is a major circadian and seasonal stimulus for the body clock …

Our system, via the eyes and via the skin, detects the colors of the light in the environment in order to adapt the hormonal system to the specific needs of the time and place.”

According to the study, employees with windows in the workplace received 173 percent more white light exposure during work hours and slept an average of 46 minutes more per night than employees who did not have this natural light exposure. There also was a trend for workers in offices with windows to have more physical activity than those without windows.

Workers without windows reported poorer scores than their counterparts on quality of life measures related to physical problems and vitality, as well as poorer outcomes on measures of overall sleep quality and sleep disturbances.

WHAT IF MY DESK OR MY OFFICE LACKS NATURAL LIGHT ?

Solutions exist for those having less access to natural light. For example, a “natural light effect” can be created through lighting design and adapted light settings. To learn more about it and how it can be possible, you can visit our latest project : the offices of Mekong Capital here.