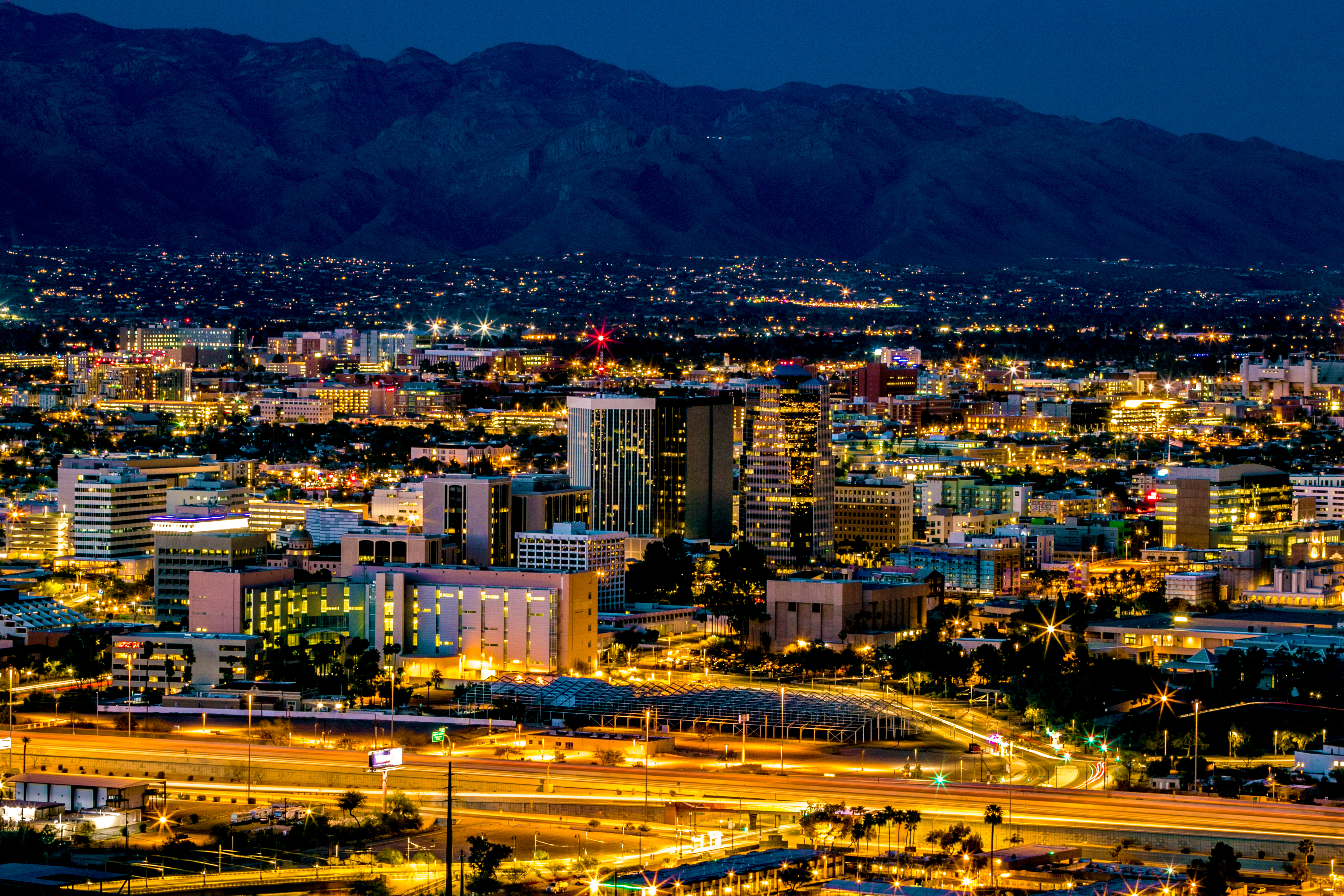 For over three billion years, life on Earth existed in a rhythm of light and dark that was created solely by the illumination of the Sun, Moon, and stars.

Now, artificial lights overpower the darkness and our cities glow at night, disrupting the natural day-night pattern and shifting the delicate balance of our environment. The negative effects of the loss of this inspirational natural resource might seem intangible. But a growing body of evidence links the brightening night sky directly to measurable negative impacts, such as:

Around 80 percent of all humans—and more than 99 percent of people in the US and Europe—now live under light-polluted skies.  (National Geographic)

As electric lights become more energy-saving and cost-efficient, the proportion of lit surfaces keeps rising. Direct lighting from urban infrastructure, light reflected from clouds and aerosols, known as skyglow, are brightening the nights even in unlit habitats.

100 million and one billion birds are killed in the United States each year as a result of collisions with buildings. (resulted from a study in 2014)

In addition to disrupting circadian rhythms, excessive artificial light at night (ALAN) can also disorient birds during migration. Bright lights at night on large buildings attract birds in the same way that bright porch lights attract moths, which can result in fatal collisions.

The biomass of flying insects decreased more than 75% over the 27-year study period. (Dark Sky)

The juvenile toads who metamorphosed from ponds with artificial light were 15% smaller in mass than toads in natural environments . (Dark Sky)