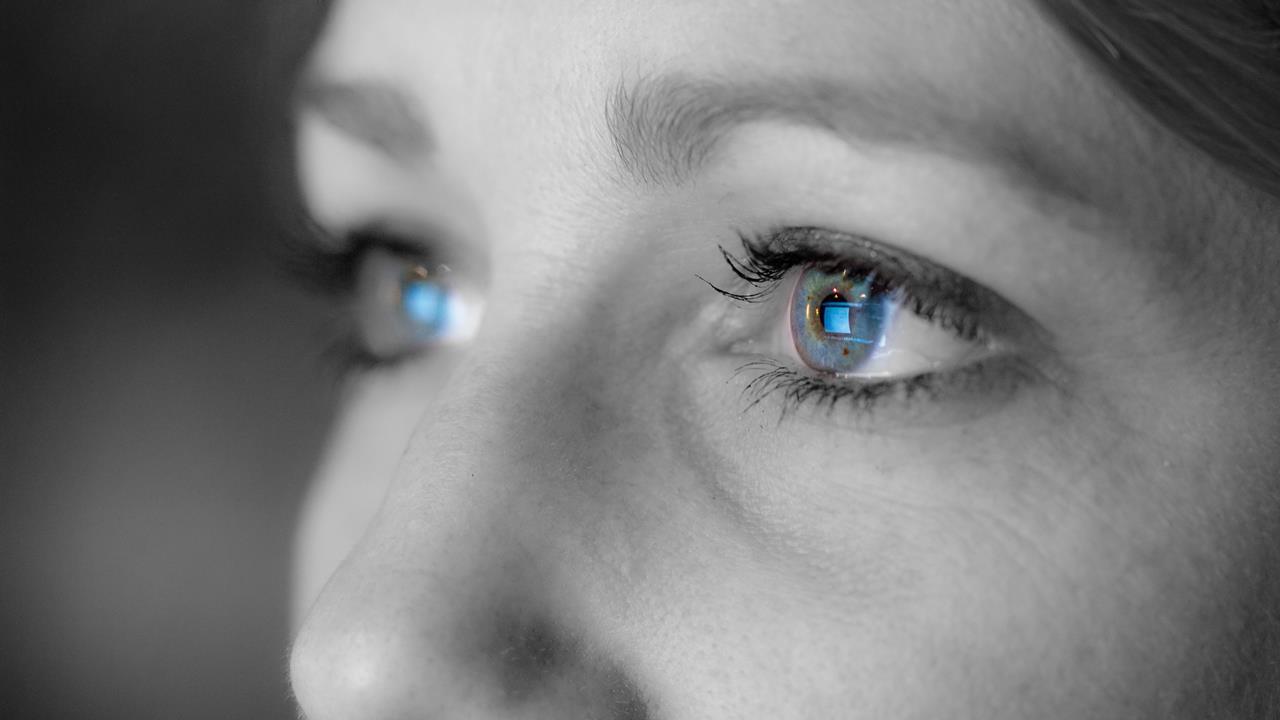 According to new study published in journal Scientific Reports reports, light from digital devices triggers creation of toxic molecule in the retina that can cause macular degeneration.

A research team of optical chemists from the University of Toledo discovered that blue light triggers poisonous molecules to be generated in the eye’s light-sensitive cells that can cause macular degeneration* – an incurable condition that affects the middle part of vision.

In other words, with enough exposure, we’ll all be blinded by the light. Dr Ajith Karunarathne, an assistant professor in the university’s department of chemistry and biochemistry, said: “We are being exposed to blue light continuously and the eye’s cornea and lens cannot block or reflect it. It’s no secret that blue light harms our vision by damaging the eye’s retina. Our experiments explain how this happens, and we hope this leads to therapies that slow macular degeneration, such as a new kind of eye drop.”

*Macular degeneration is a common condition among those in their 50s and 60s that results in significant vision loss. It is caused by the death of photoreceptors, ie light-sensitive cells, in the retina.

SO, HOW DOES IT HAPPEN?

Kasun Ratnayake, a PhD student at the University of Toledo who was involved in the study, said: “If you shine blue light on retinal, the retinal kills photoreceptor cells as the signalling molecule on the membrane dissolves. Photoreceptor cells do not regenerate in the eye. When they’re dead, they’re dead for good.”

The researchers also found that a molecule in our eyes and body called alpha-Tocopherol, a natural antioxidant, stops affected cells from dying. But as we age or our immune system takes a hit, we lose the ability to fight against the toxic-retinal attack — and that’s when the damage occurs.

Regarding to the chemists, the damage is serious. Therefore, for those wanting to protect their eyes from blue light, the chemist advises wearing sunglasses that can filter both UV and blue light outside and avoiding browsing on mobile phones or tablets in the dark.

Video credit: The University of Toledo