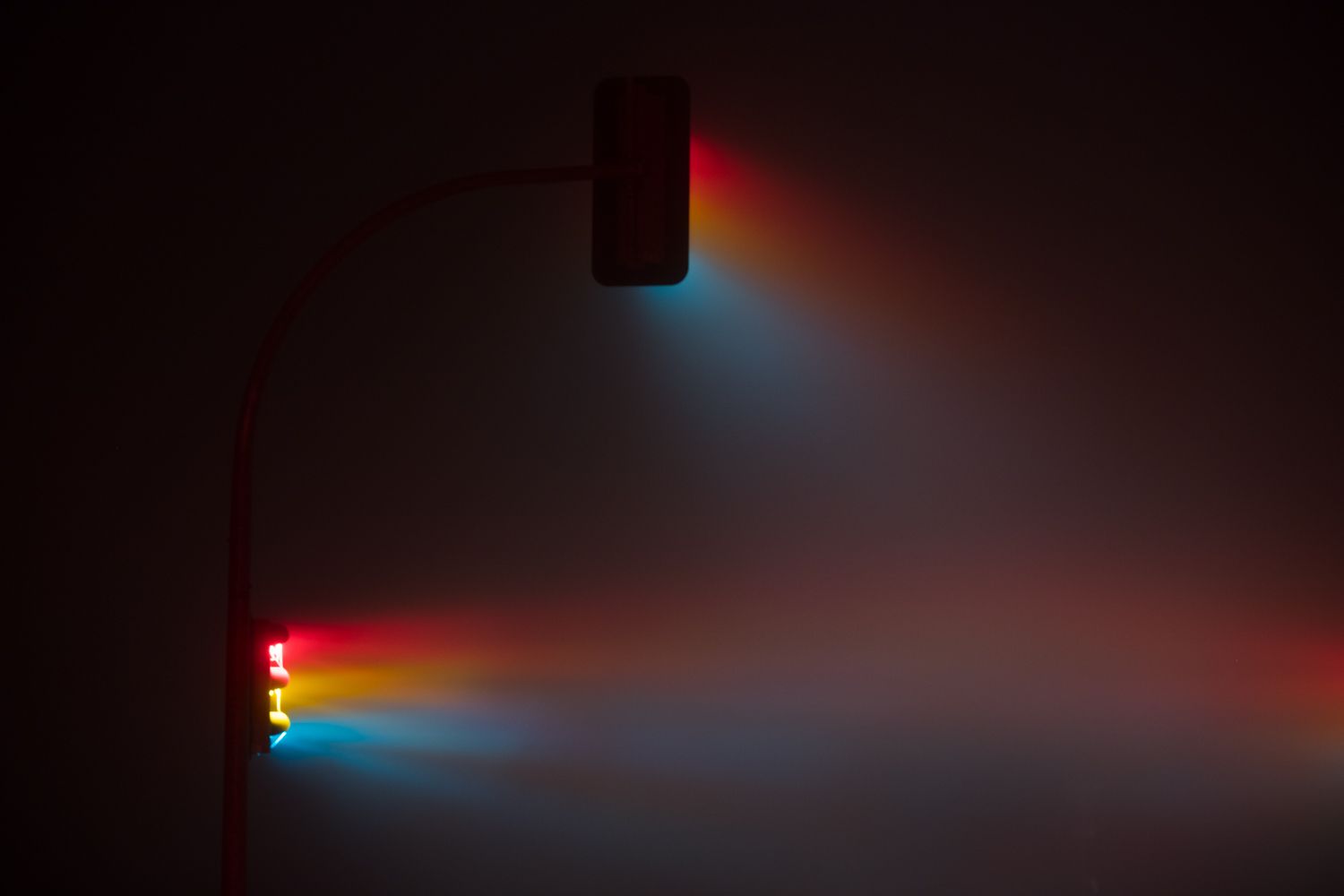 Fascinated by the possibility of light being “visible” in fog, the German photographer Lucas Zimmermann has spent more than two years to complete his amazing series of traffic lights –  on deserted foggy night roads, nearby Weimar, Germany.

The photographer has captured vibrant luminesce subtly emitted by the signals, when intense rays of red, yellow, and green radiate through a shadowy mist, exposing the ordinary traffic light in a completely new light. 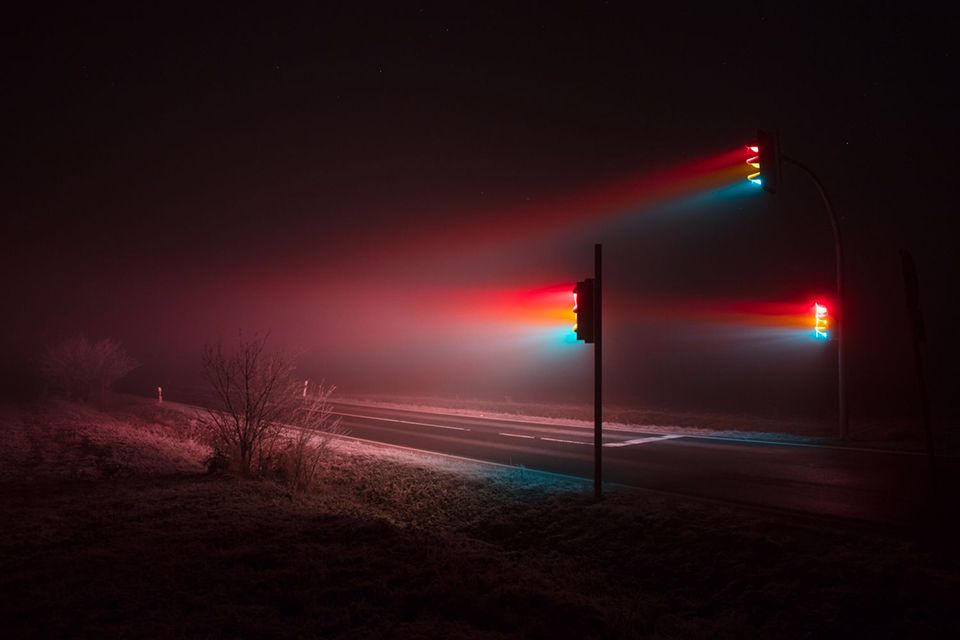 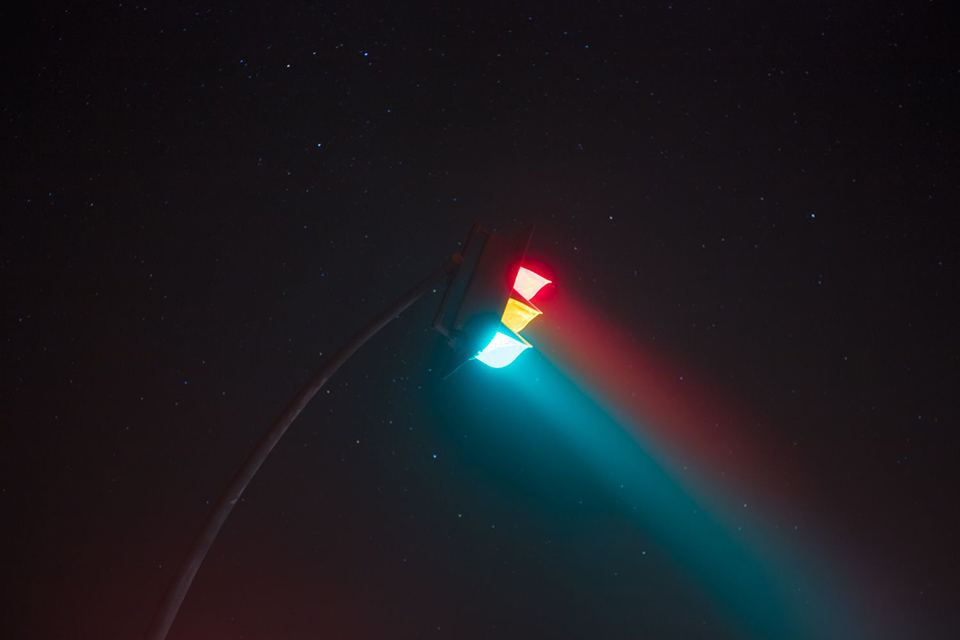 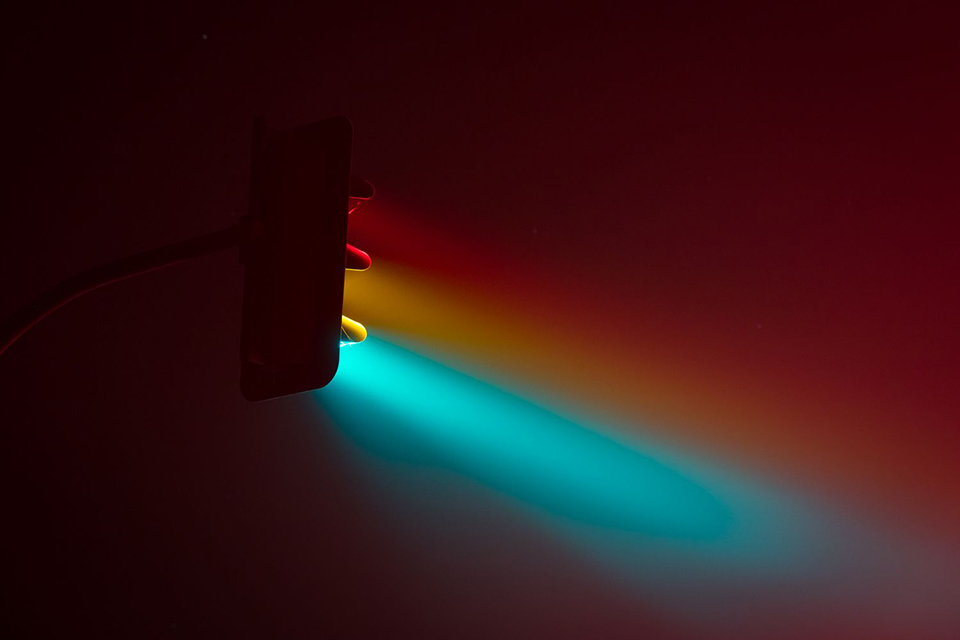 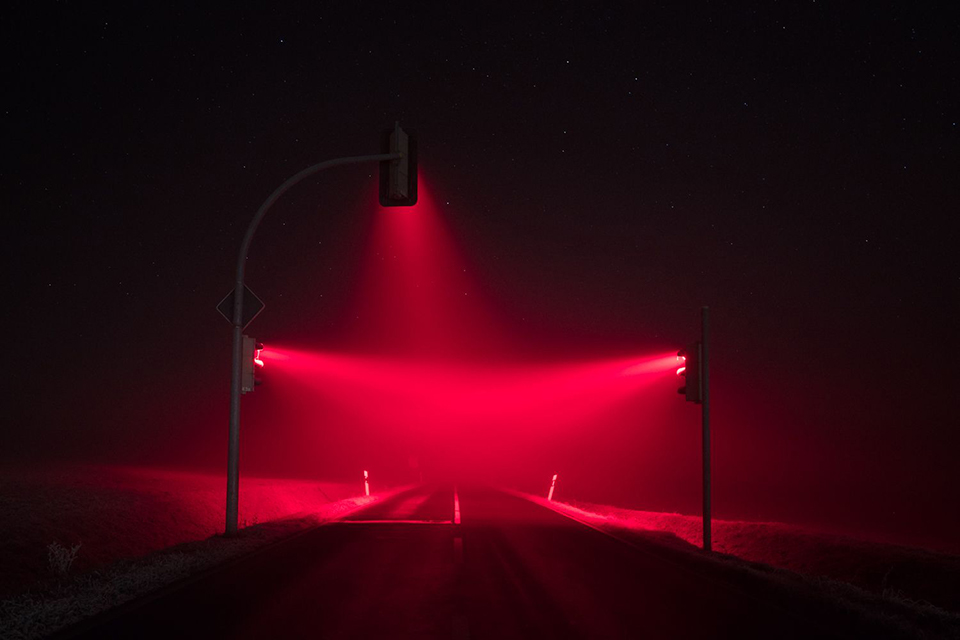 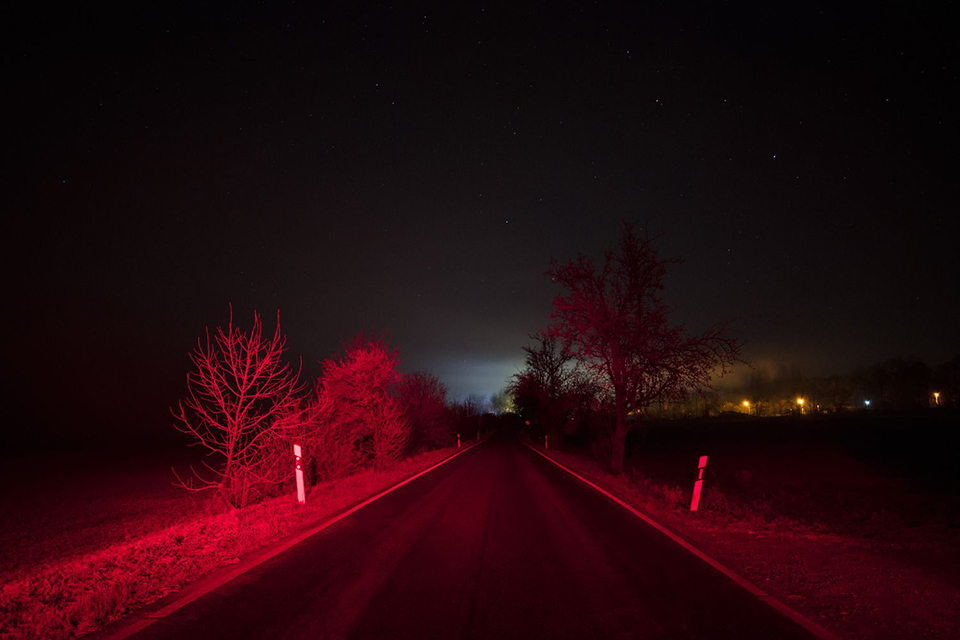 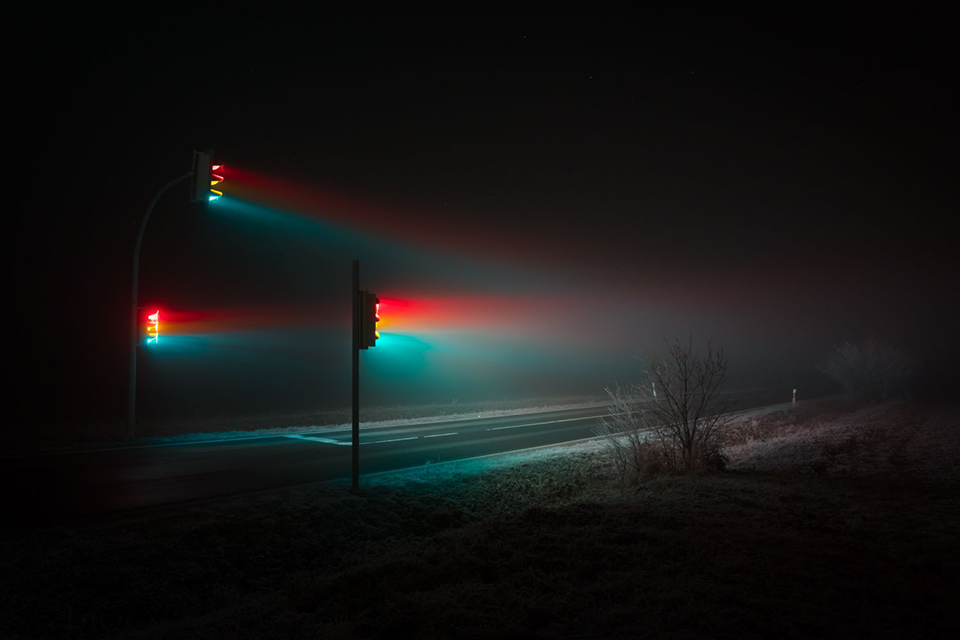 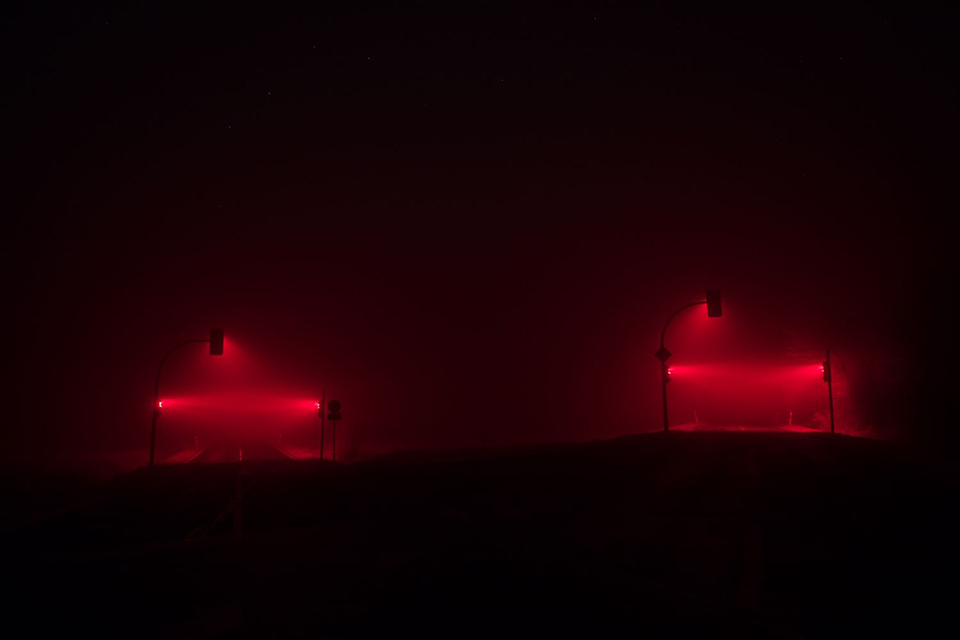 “The possibility that the light colors are “visible” in fog fascinates me,” Zimmermann said.

According to the Lucas “The unknown hue of blueish light is like the fog-hidden for the human eye, but the photograph shows us things we otherwise overlook, such as a simple traffic light on the street. An all known object which produces a strong effect in a strange situation with a simple photographic setup.”

Lucas took the images on a foggy intersection near Weimar, Germany, late at night. He used 5-20 second-long exposure and slightly adjusted the color temperature in post-production.

All images belongs to  © Lucas Zimmermann